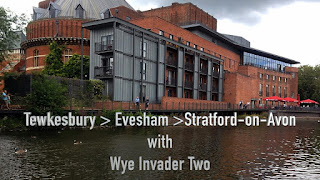 The latest video from Wye Invader Two - Tewkesbury to Stratford-on-Avon. Watch it here: https://www.youtube.com/watch?v=EYwZtUugeQ8
Posted by Wye Invader at 11:27 No comments: 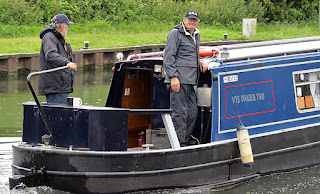 Just off for a little trip from Sharpness to Stratford-upon-Avon, if you see us give us a shout or a wave. follow our progress on our Facebook page - https://www.facebook.com/wyeinvadertwo
Posted by Wye Invader at 18:56 No comments: 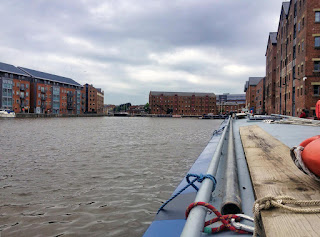 A weekend run out for Wye Invader Two from Sharpness to Gloucester Dock for a meal and a pint in Wetherspoons. 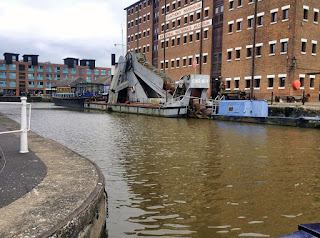 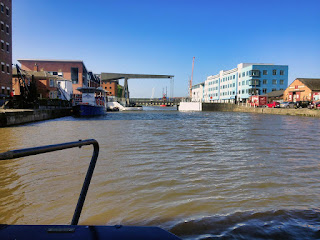 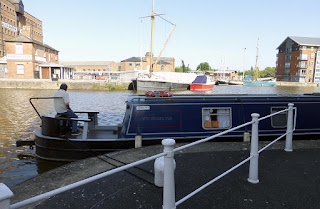 For photos and details see https://www.wyeinvader.uk/wi2/2019news/?post=the-sloop-inn-calls
Posted by Wye Invader at 06:27 No comments:

Sharpness to Bristol? - No! 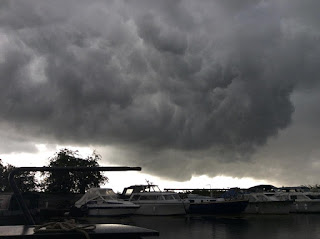 Sharpness to Bristol via Portishead was planned for Wednesday 5th June, out on the morning tide
to Portishead then out from Portishead on the early evening tide arriving Bristol, stay overnight and return to Sharpness on the morning tide on Friday, however this was cancelled because the wind speed combined with a high tide that was too risky for a Narrowboat, so option B was a trip to Tewkesbury and return to Sharpness Friday.

Wednesday 0800
Wye Invader two departed Sharpness 08.00 and arrived at Gloucester Lock at 12.09, we were Locked down 12.15,  by 12.30 we were on The Parting and the tide was still on its way in, we had been informed that there was a lot of flotsam i.e. trees (and anything else that could float!) in the channel for the next 2 miles. The next 12 miles were soon covered and Wye Invader Two arrived at Upper Load Lock at 15.16, the journey was uneventful apart from the cold wind blowing up the River Severn. We cleared the Lock and was soon on the River Avon and then Locked up in Tewkesbury by 16.00. 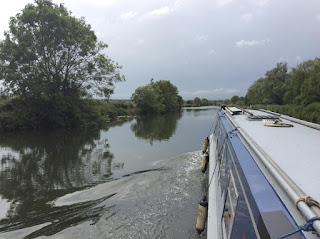 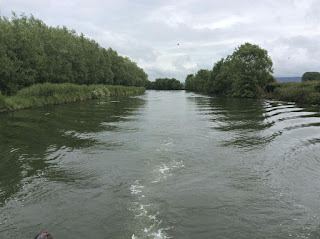 Thursday 11.22
Wye Invader Two cleared the River Avon and then moored in Upper Load Lock on the River Severn, by 11.45 the Lock was lowered and the gates were opened, were soon out on to the Severn and the next 11 miles to top of The Parting soon passed. I phoned the Lock Keeper and was informed that there was again, flotsam in The Parting. The Parting was clear all the way down to the second to the last bend, as Wye Invader Two entered the bend it was blocked by 2 large trees wedged across it. The tide was just about to turn, so Wye Invader Two was used to push the trees apart, as the river tide picked up speed the trees soon parted and we eased through and rounded the last corner, the Lock was then 200 metres ahead. At 14.05 we locked up, I spoke to the Lock Keeper and was told the trees would be cleared the next day.

Friday.
We waited until 13.00 for the rain to stop, it was still raining when Wye Invader Two left Gloucester  and we finally arrived back at Sharpness at 16.30. 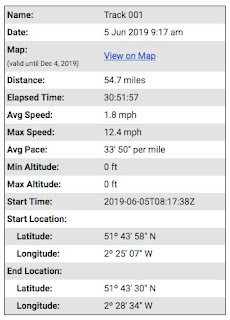 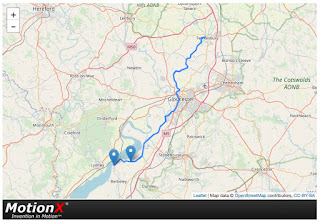 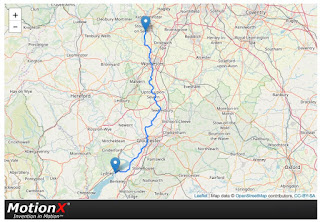 As the lock at Gloucester had re-opened and the weekend weather was set to be fine it seemed like a good idea to go to Tewkesbury and try the lock out for the first time this year. Wye invader left Sharpness at 08.15 hours and after stopping for fuel at Saul Junction we arrived in Gloucester 12.45 hours. We locked down in the refurbished lock by 13.00 hours then proceeded up The Parting and on to Tewkesbury mooring up on the Town Wall at 16.10 hours.

Sunday morning and on the return we decided to go to Stourport and as the weather was still fine, it was 09.30 hours as Wye Invader Two cleared the lock and turned onto the River Severn, Worcester was cleared by 13.30 hours and we arrived in Stourport at 16.45 hours. 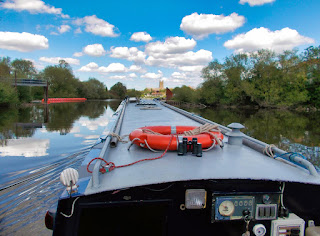 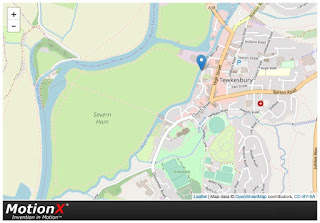 Wye Invader Two departed Stourport on Monday at 08.30 hours and arrived in Worcester 11.00 hours, it was then on back to Tewkesbury and The Parting, we locked up in Gloucester at 16.30 hours.  As the manned bridges over the canal close at 18.00 hours we stayed in Gloucester andthe return to Sharpness would have to be continued Tuesday.

On Tuesday Wye Invader Two departed Gloucester 08.50 hours stopping for fuel in Saul Junction and we arrived back in Sharpness at 12.30 hours, the total distance covered over the 4 days was about 120 miles. 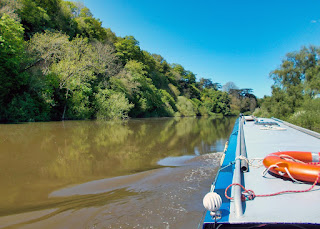 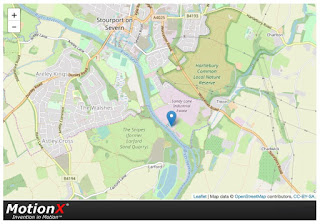